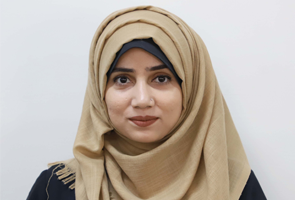 Engr. Maleeha Joohi serves as a Lecturer in the Department of Civil Engineering Technology at National Skills University, Islamabad. She pursued her Bachelor of Engineering (BE) in Civil Engineering from QUEST, Nawabshah. She secured 3rd position in her bachelors and worked on analysis and design of high storey Reinforced Concrete buildings as her final year thesis.

She did her research-based master's from NED University of Engineering & Technology, Karachi. During her post-graduation, she also worked as a Research Associate for two & a half year on HEC funded project named "Modelling Blast Effects on Reinforced Concrete Structures". She developed a tool to predict blast loads on Reinforced Concrete structures using UFC's criteria and considering number of different explosives and carried out numerical simulation to assess blast resistance on new and existing structures. During her master's research, she worked on modelling threat-dependent progressive collapse & carried out comparative study between numerical simulation and PI diagram for damage assessment of blast load. 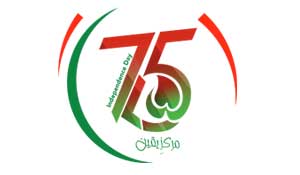